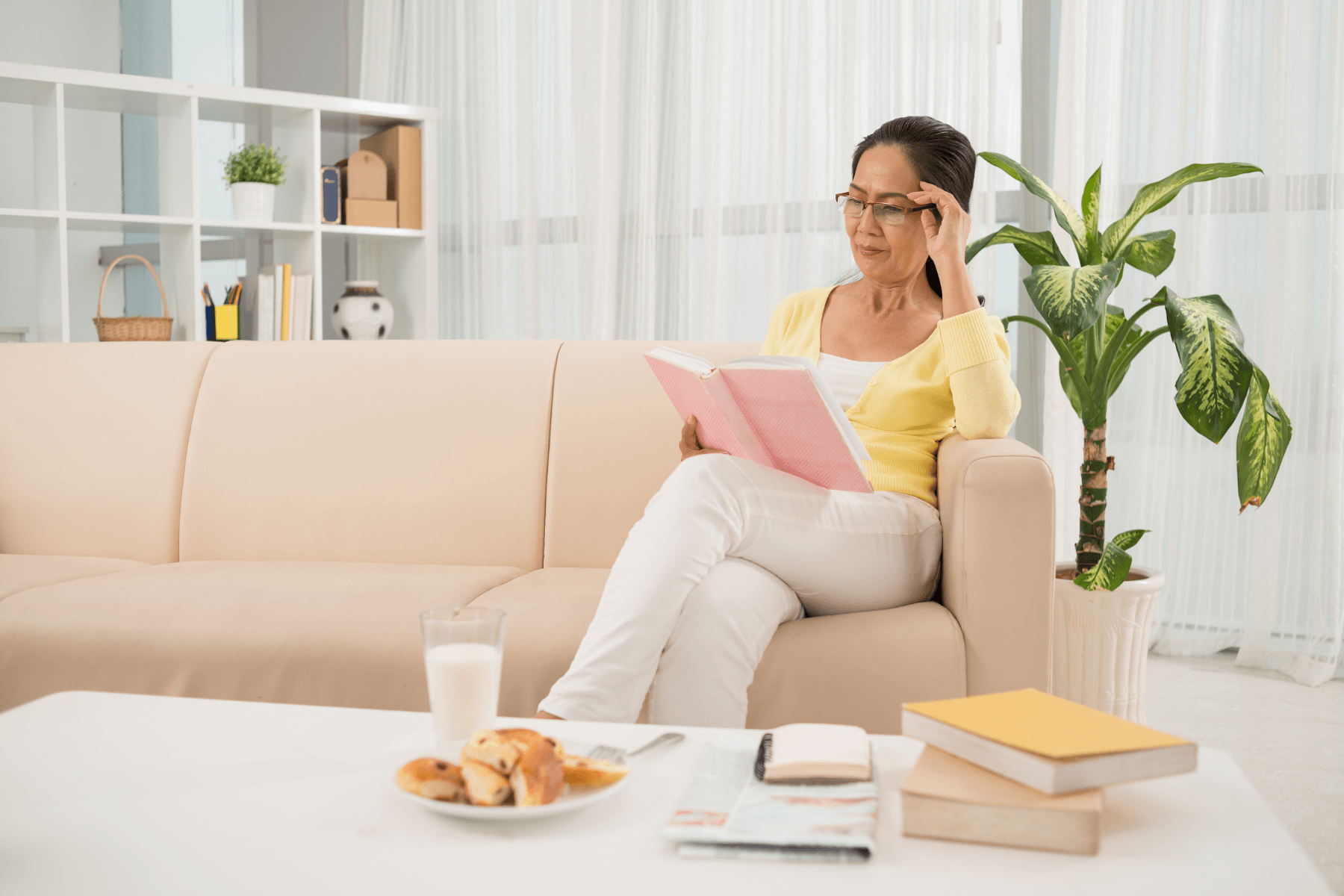 Nothing beats a good book. Books can transport you to places you’ve never been, put you in the shoes of someone living an entirely different life and stimulate conversations across generations. Taking some time to curl up and relax with a good book is beneficial for people of all ages but especially for older adults. Reading has been linked to reduced stress, increased mental stimulation and even improved memory in people aged 65+. Here’s a look at some must-reads for older adults.

Ove is 59 years old and the neighborhood grumpy man, who several years earlier was deposed as president of the local condominium association. But rest assured, he couldn’t possibly care less about his deposition and continues to look over the neighborhood with an iron fist. When pregnant Parvaneh and her family move into the house opposite Ove’s and accidentally back into his mailbox, it turns out to be an unexpected friendship. At turns hilarious, intimate and heartbreaking, A Man Called Ove explores the power of intergenerational friendship and loving your neighbor.

2. “The Help” by Kathryn Stockett

Exploring an era that may be familiar for many older adults, The Help is a story of African-American women in the South, the white women they worked for and the children they helped raise. In the 60s in Jackson, Mississippi, the aspiring writer Skeeter Phelan has just returned home after graduating from college and finding a job writing a largely overlooked column for the local newspaper. Upon her arrival, she finds her childhood nanny Constantine Jefferson gone and can elicit little to no explanation from her mother.

From this, Skeeter is inspired to write a book about the relationship of black maids with Southern society for an editor in New York. She becomes a close confidant of Aibileen Clark. When Aibileen’s friend and fellow maid Minny Jackson is unjustly fired by her cruel and racist employer, Minny decides to also share her stories. Soon, 11 other maids allow Skeeter to interview them as well. When her book The Help is released, Jackson's high society is forever impacted. Equally heartwarming and intense, The Help is a truly timeless story that accurately showcases the cultural and socioeconomic differences in 1962 America.

3. The Handmaid’s Tale by Margaret Atwood

A dystopian novel published in 1985, The Handmaid’s Tale is set in a futuristic New England during an age of declining births. An iron-fisted, patriarchal, totalitarian theocratic government known as the Republic of Gilead has overthrown the United States government. Offred, the main character and narrator, is one of the group of enslaved women known as “handmaids,” who are forced to conceive and birth children for the “commanders,” the ruling class of men in Gilead.

The novel explores themes of the loss of female power and individuality in society and the various means by which they attempt to reclaim them. The book won the 1985 Governor General’s Award and the first Arthur C. Clarke Award in 1987 and was also nominated for the 1986 Nebula Award, the 1986 Booker Prize and the 1987 Prometheus Award. Additionally, it’s been adapted into a 1990 film, a 2000 opera and an immensely popular 2017 television series.

4. The Musical Comedy Murders of 1940 by John Bishop

Told in the style of a 1940s melodrama, this book is an excellent mystery with a touch of comedy. A production team responsible for a recent Broadway flop (in which three chorus girls were murdered after the show by the mysterious "Stage Door Slasher") assemble for a new audition at the affluent Westchester estate. Unbeknownst to them, the house is packed with sliding panels, secret passageways and a German maid, who is apparently four different people.

As the actors and production crew prepare their performance and a blizzard cuts off any possibility of escape, bodies start dropping in plain sight. Knives materialize out of nowhere, masked figures drag victims behind revolving bookcases and accusations fly in all directions. The mystery is solved in the nick of time and the "Slasher" unmasked — but not before the reader has been treated to a side-splitting good time and a generous serving of John Bishop’s biting satire and refreshingly irreverent wit.

5. I’m Too Young to be Seventy by Judy Viorst

This wonderful collection of wise and witty poems is perfect for any older adults who don’t feel their age. The beloved author of Forever Fifty and Suddenly Sixty tackles the ins and outs of hitting her 70s with good, wry humor. Fans of Viorst’s funny and touching poetry will love these verses filled with advice and reflections on marriage, milestones and middle-aged children.

Daily reading can be a great mental exercise that provides you with all the necessary stimulation to keep your brain fit and active. Being able to find the free time to implement reading into your day-to-day routine is just one reason to choose an assisted living community like Broadmoor Court. Our goal is to enrich your daily life and provide you with the freedom to pursue the activities that bring a smile to your face and peace to your mind.

Posted on
Thursday, February 3, 2022
by
Bethesda Senior Living
« Go Back 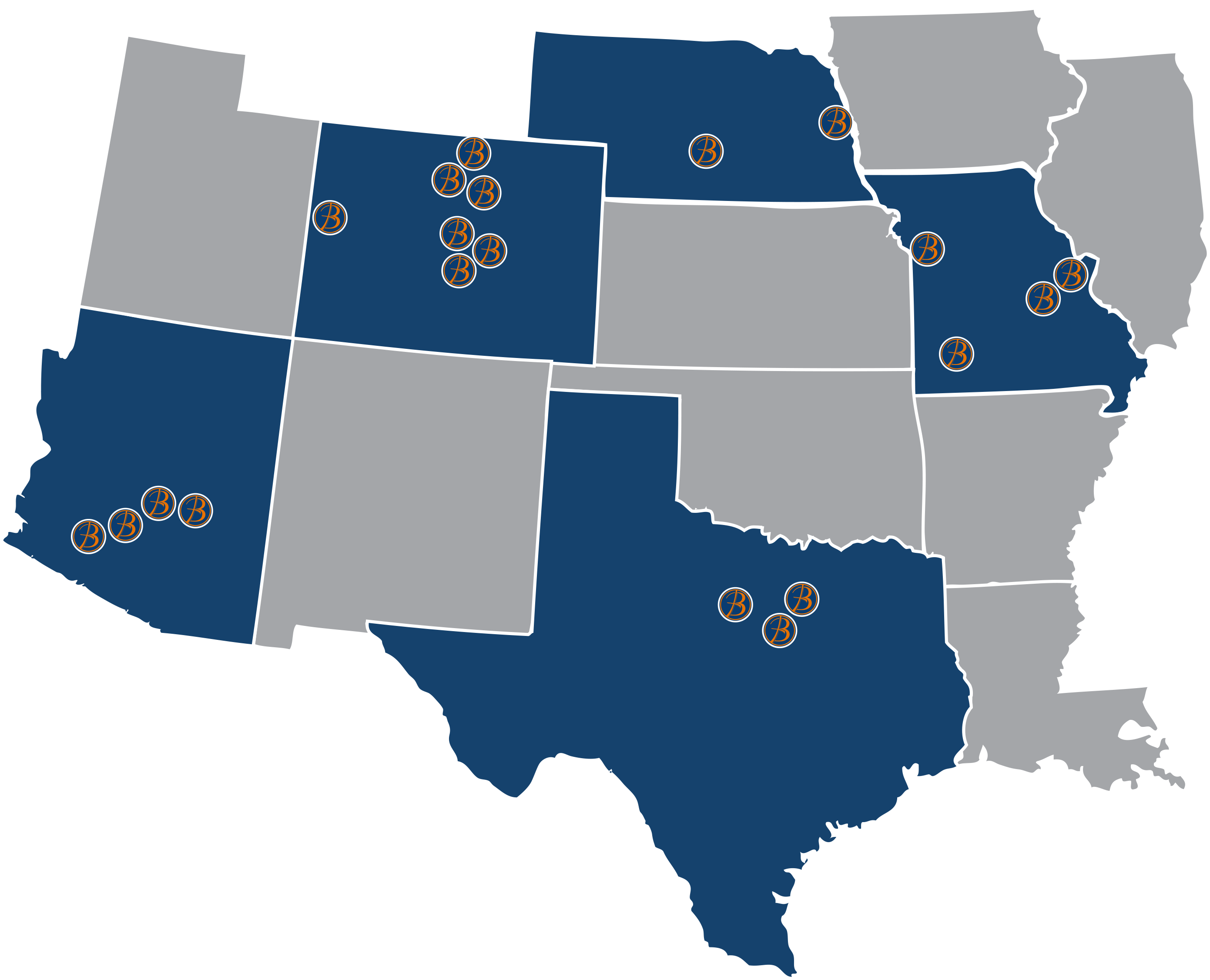