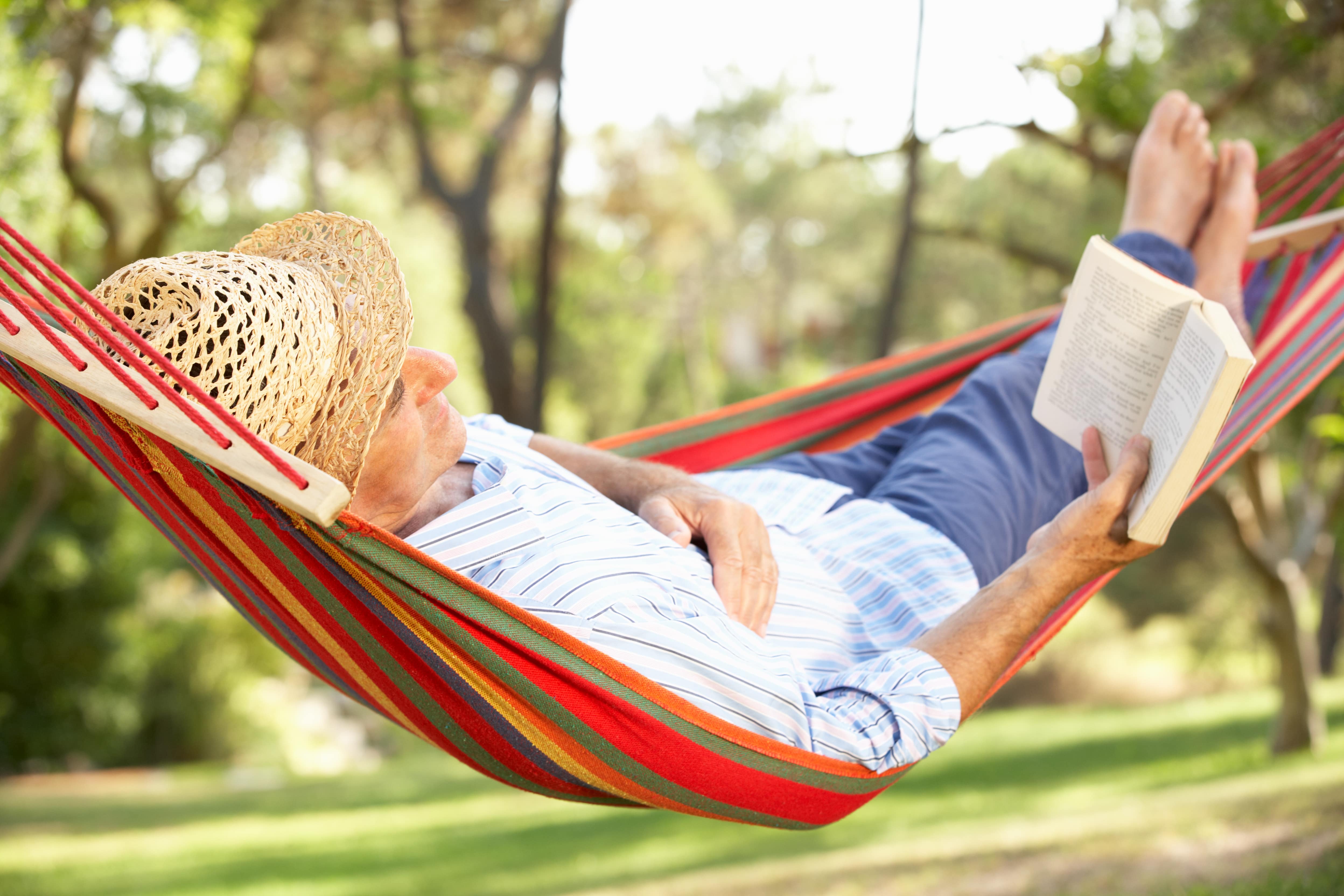 One thing about faith is that it’s a never-ending journey. Whether you start walking that path at 9 or 99, it’s a walk that you can always devote more time to.

That's where we come in. Being able to have enough free time to devote to exploring your faith is just one reason to choose a faith-based assisted community like Broadmoor Court. Our goal is to assist you in your living, providing the freedom you need to explore other passions in life.

The study of theology is a very important part of a faith-based journey. No matter if you’re new to your faith or you’ve been trying to walk with God your whole life, there’s always something new to learn. If that sounds like something you’d like to try out, here are five great books to get you started.

Although he is perhaps best known for his classic Chronicles of Narnia series, C.S. Lewis was also well known as a Christian apologist. In the book Mere Christianity, Lewis delves into the core of Christianity. Originally based on a series of radio addresses given by the author, Mere Christianity is one of the more famous books on Christianity for a reason.

Over the course of the book, Lewis covers multiple areas. He dedicates some time to part of his own journey to the faith to provide context. He then participates in a discussion of some theological points of the faith as well as apologetics. It’s an excellent jumping off point for seniors wanting to get started in reading theology.

My Utmost for His Highest by Oswald Chambers

There’s a reason this book has been continuously in print since 1926. While not technically theology, My Utmost for His Highest helps grow your understanding of Scripture. The book is formatted like a daily devotional, with Scripture and corresponding text to dive deeper into each day, but the book goes far beyond a standard devo.

These devotionals are not like modern devotionals, where Scripture is often used for some kind of daily affirmation or mantra for the day — not that there’s anything wrong with that. Chambers' book does the Scripture devotional differently in that it does a deep dive into what the verses actually mean in regard to you, your life and Christianity as a whole. It’s not a book of how the Bible can help you but is more of a roadmap for how the Word of God should be lived.

Dr. Michael Heiser is a Bible scholar with a Ph.D. in Hebrew Bible and Semitic studies.  He has taught the Bible at a collegiate level since 1992 and worked with a Bible software company. In short, he knows the Bible well. But more importantly, based on his education, he knows the context and languages of the Bible well.

The Unseen Realm is a product of that knowledge. It’s a deep dive into the Bible that explains elements that most people didn’t even know existed. It helps to explain certain theological components using the correct context and wording of the people of the time in which the passages were written. The Unseen Realm is an enlightening experience that can help anyone to better understand the core elements of what the Bible is saying.

If you’re unfamiliar with Corrie Ten Boom, she was a young Christian Dutch woman who helped hide Jews from the Nazis during World War II. She and her family were caught by the Nazis, and she was put into Ravensbruck concentration camp. She ended up writing a few books about her experiences, the most famous of which is called The Hiding Place. She recounts how her faith in God helped her through this terrible time and how she felt guided by Him throughout it all.

While the Hiding Place is an excellent book, it’s more of a biographical and historical record of what happened. Prison Letters, on the other hand, shows her faith in action. Prison Letters is a compilation of the letters she wrote to her sister and family members while she was imprisoned, letters that were smuggled out by a sympathetic guard. While it might not be a theological book in the truest sense, it’s an outstanding example of what perseverance through faith actually looks like in someone’s life. Throughout the letters, she shows her faith in God, and it’s a level of faith that any believer can aspire to.

The Case for a Creator by Lee Strobel

This is exactly what Lee Strobel does in The Case for a Creator. Putting his background and experiences as a journalist to use, and building off of his journey to conversion as laid out in The Case for Christ, Strobel seeks to make the case for the existence of God. In the Case for a Creator, Strobel tries to break things down to their most basic and provable. This is the essence of theology: to ask the questions regarding God and find the answers. Strobel presents the information in an easily digestible way.

No matter where you are in life or in your faith journey, diving into theology can only help you along the way. Studying theological concepts and ideas can help your faith blossom, which in turn can help you live a fuller life.

Posted on
Thursday, July 1, 2021
by
Bethesda Senior Living
« Go Back